As a photographer you find yourself in a constant skills versus tools battle.

When you first start out, you're told by other photographers that skills will carry you as far as you need to go with any tool. This is only partially true. It is true that composition, framing, posing, ambient lighting, and a gamut of other photography related skill have nothing to do with the gear but eventually, to step your game up to the level that the pros are shooting, there will be a shift to some gear that is more capable than the gear you buy as a beginner.

A great example was my post about those new high speed sync triggers that I purchased recently. It made my normal shoot skyrocket to something that people have called my best work. (see this picture? That's the one...) 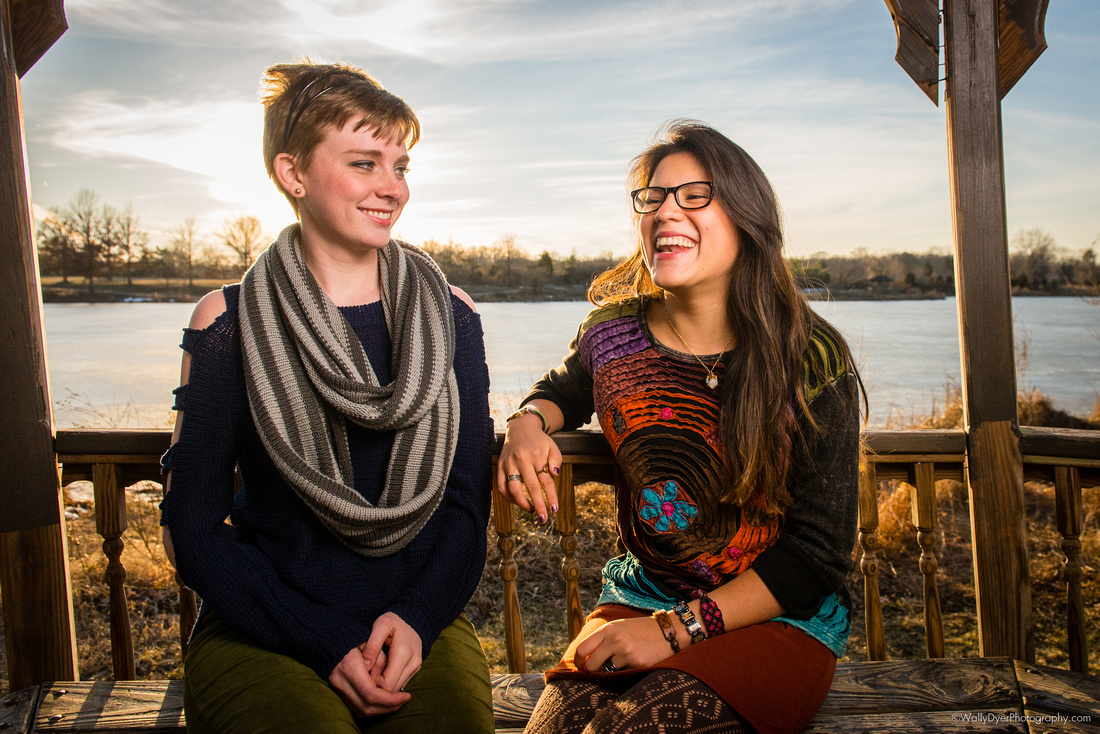 I got a lot of kudos but all I could think was "is this all that was holding me back this whole time?". The answer of course is kinda. The skills to produce that image were there but I was trying to create a Monet using a toothbrush as my paint brush. Could it be done? Maybe, kinda, sorta. Can it be done well? Probably not.

So the high speed sync triggers helped to step up my time of day game and in a few days, I'm hoping an AlienBee 1600 and Vegabond portable battery will help to step up my game even more.

I've been shooting with SB600 flashes for a while now. I've got three of them and two yongnuo flashes for everything I've done so far. The AB1600 provides me with the power of 10 SB600s in one flash. Still portable, a little more bulky, but a much better tool for painting my images with light. I'll do a review on them as soon as they get here. Hopefully I'll be able to test it all out for a baby shower this Saturday. I'm hoping to create another image that will blow people's minds.