High Speed Syncin' triggers... how did they do? You tell me!

Here are a couple of pictures from a shoot I did last weekend with triggers that don't high speed sync: 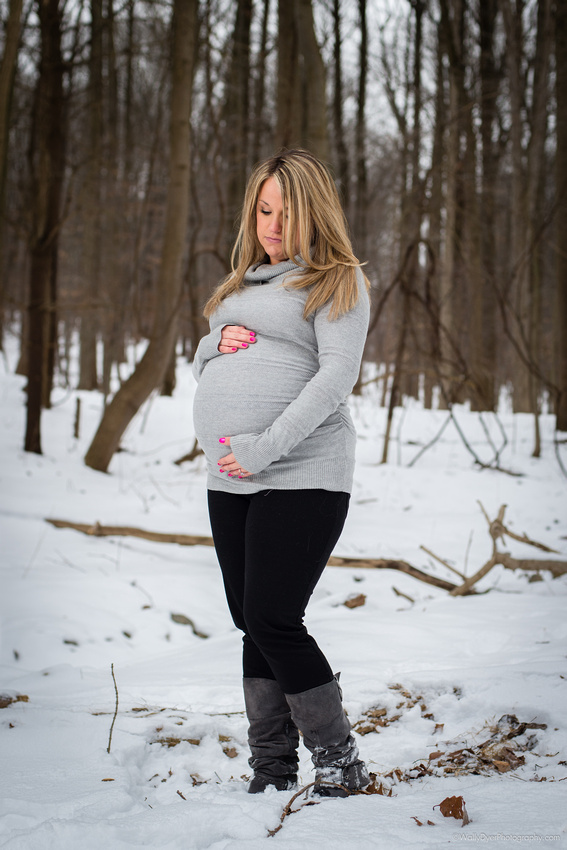 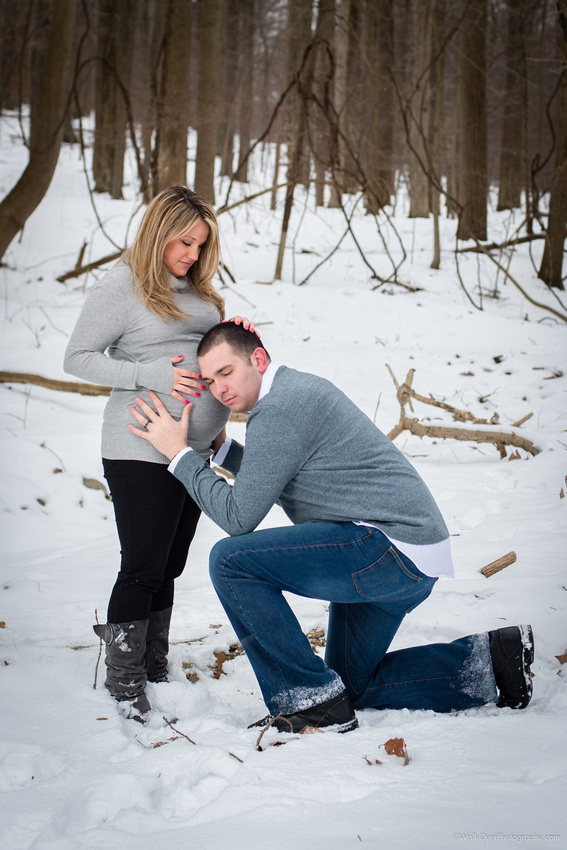 And here are a couple of pictures I did this weekend with the new triggers that do high speed sync: 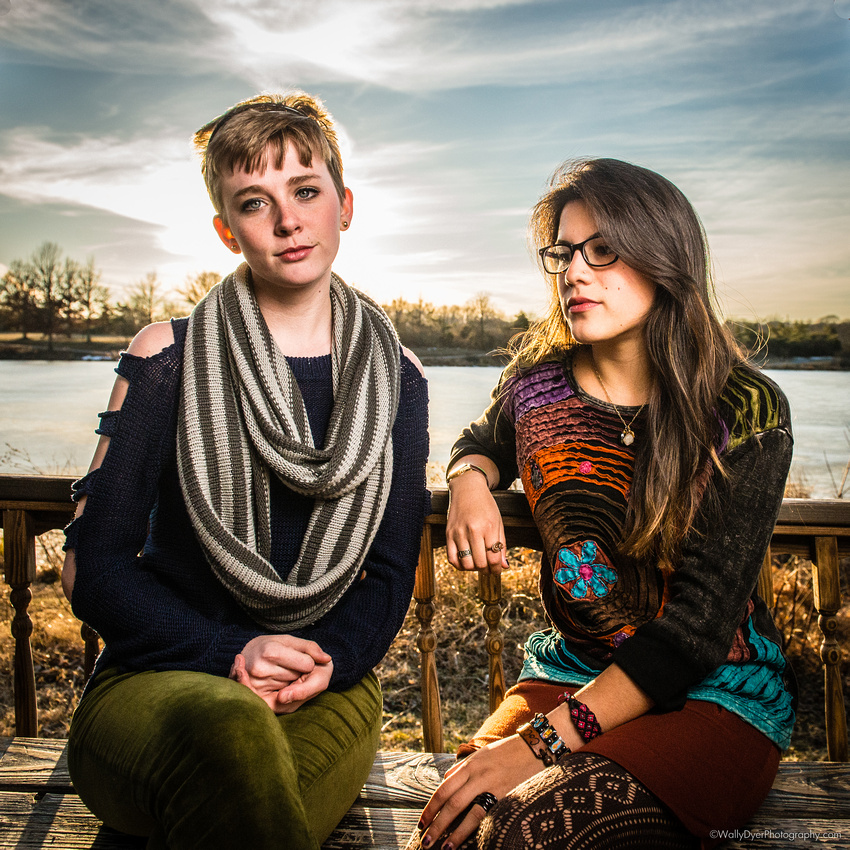 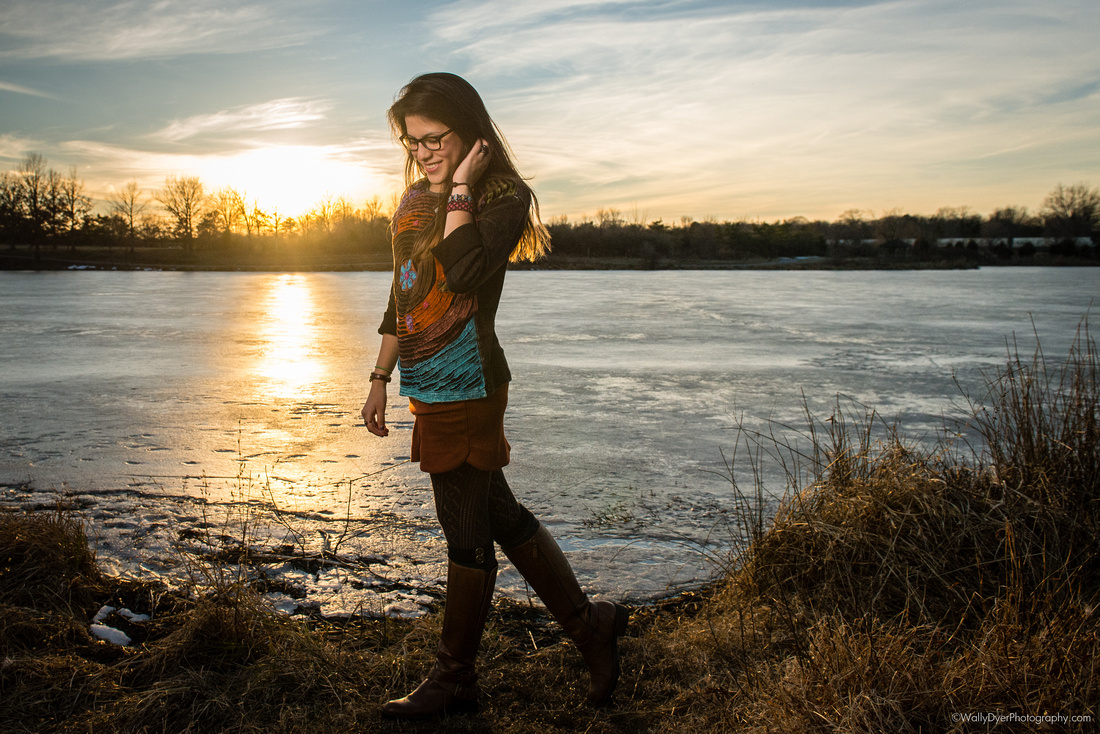 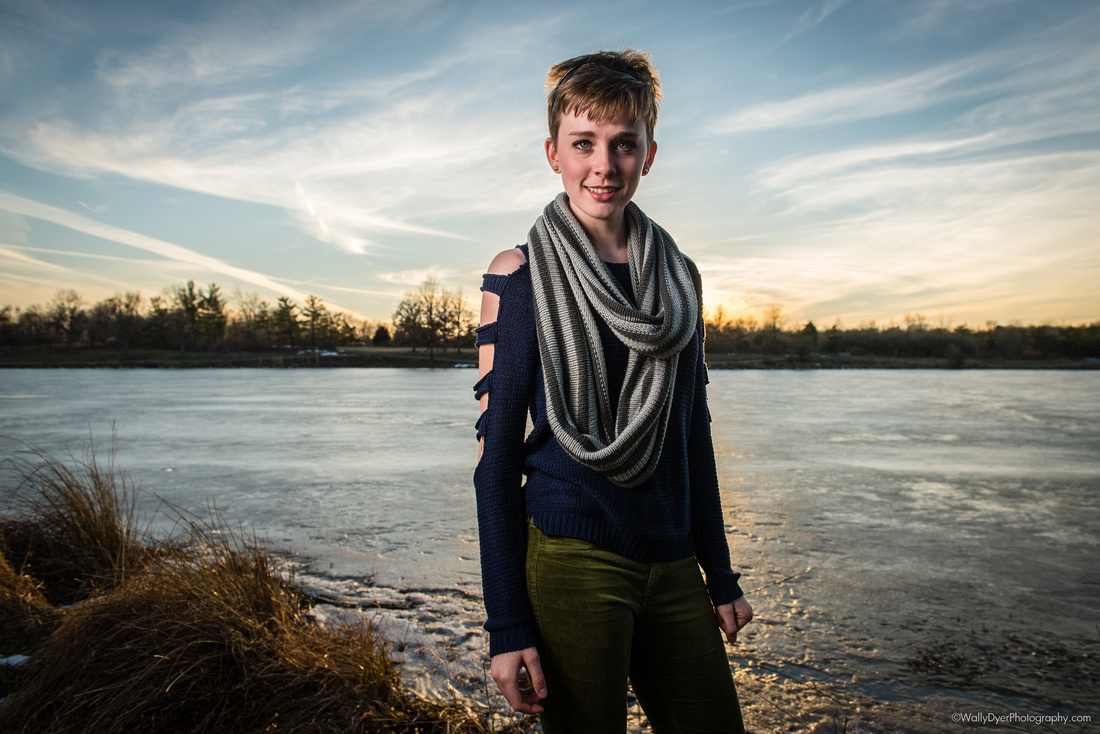 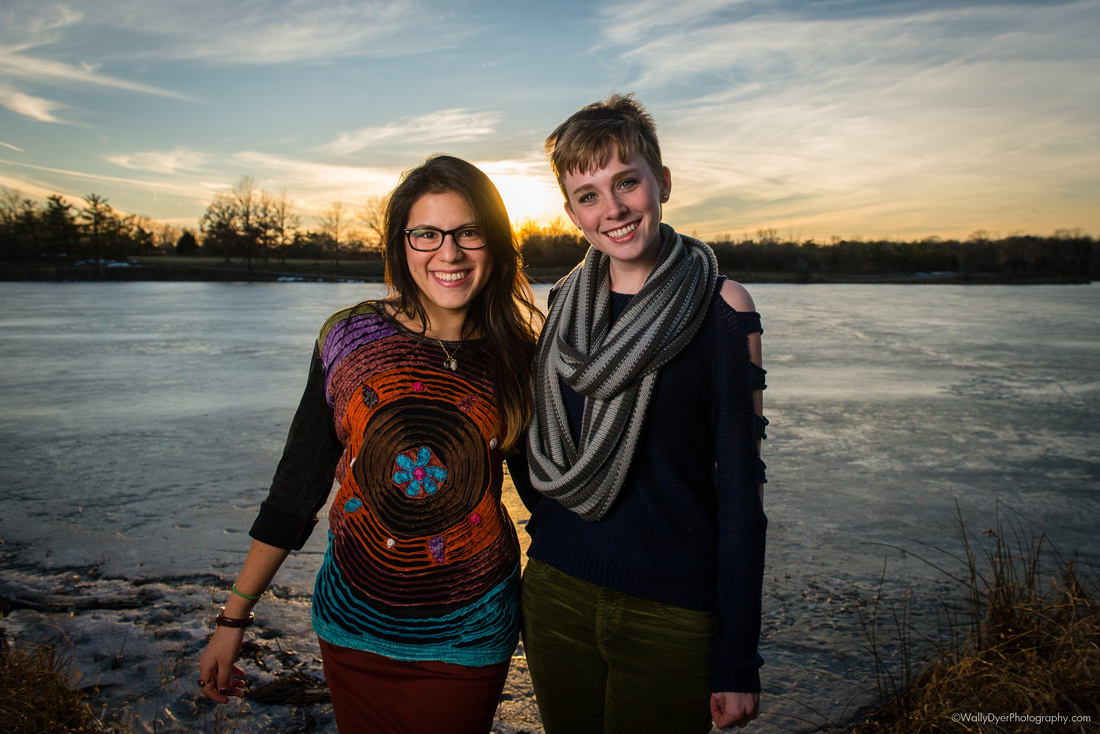 So there are a couple of variables that aren't fairly compared in these pictures...

The former weekend was overcast and at one point snowing. So really getting a good exposure for the sky wouldn't have made a difference hence pictures at f/3.2 and 1/200th of a second. I still got nice background separation at f/3.2 by moving closer to my subject.

The later weekend was taken an hour and fifteen minutes before sunset and though the lake was frozen over, it wasn't that cold out. Getting exposure for the sky at f/6.3 and 1/4000th of a second made all the difference between a background that would have just been blown out light and a properly lit subject and a picture with a properly exposed background and an ALSO properly lit subject.

Either way, I had a ton of fun and I'm glad I picked up those Yongnuo YN-622N triggers and receivers!!!

I hope you enjoyed these pictures as much as I enjoyed taking them!