Introducing the Yongnuo YN-622N trigger/receivers for Nikons. I've been using the RF-602 trigger and receivers for a few years now and love them. Cheap. Efficient. And cheap. Did I mention they were $99 for a trigger and four wireless receivers? I run my lights in manual so I've never wanted anything else out of a trigger... except AUTO FP. For the non-nikon shooters, Auto FP is nikon's fancy name for high speed sync. Imagine being able to take a picture at f/2.8 and 1/4000 instead of being limited to 1/200 or 1/250.

THAT is the magic that the new YN-622Ns bring to the table. 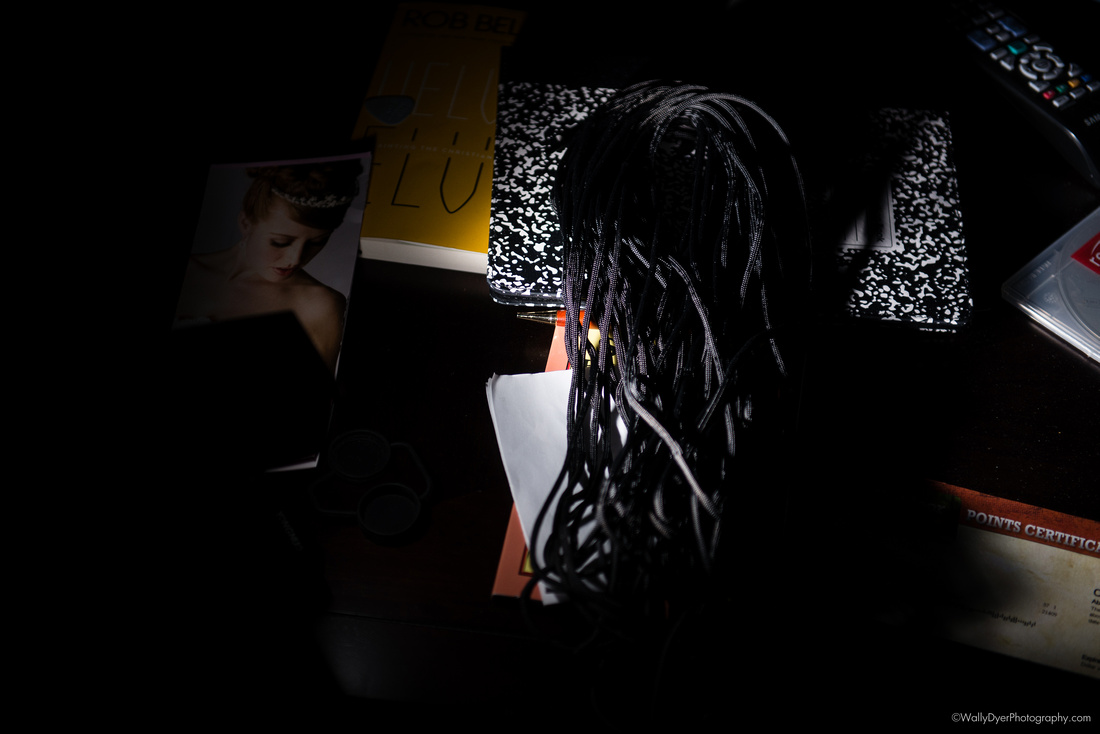 Amazing that you can even see a light!! For the photographers out there looking for a cheap solution for HSS and wireless off camera flash (without spending PW money) the YN622 looks like a great alternative. 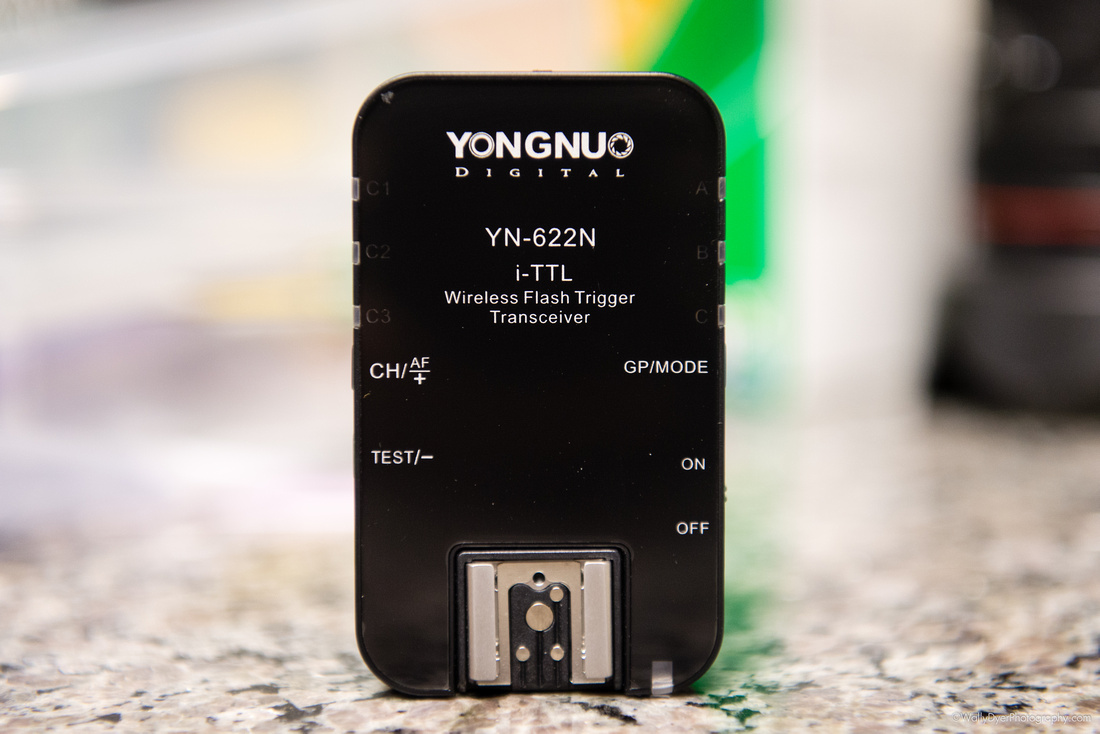 Another nifty feature that my old trigger and receivers didn't have that the 622 does have is the ability to group lights and trigger specific groups. The A/B/C on the right side of the receiver means seven (A,B,C,AB,BC,AC,ABC) potential groups for selective triggering!! Imagine being able to "turn off" a flash from across the reception hall without walking across the reception hall! Setting up your lights in advance means less walking around with a speedlight on a stand and more picture taking!

I can't wait to use these fancy new features in an upcoming headshot shoot and a Virginia wedding next month! :D

I'll report back when I have more news about these trigger/receivers! Until then, happy shooting!